Someone recently asked me which patterns are my most popular so I thought I would put together a list for you in case you are wondering the same thing. The patterns in my shop are actually listed in order of popularity, so you can check there if you want to explore beyond the top 10. 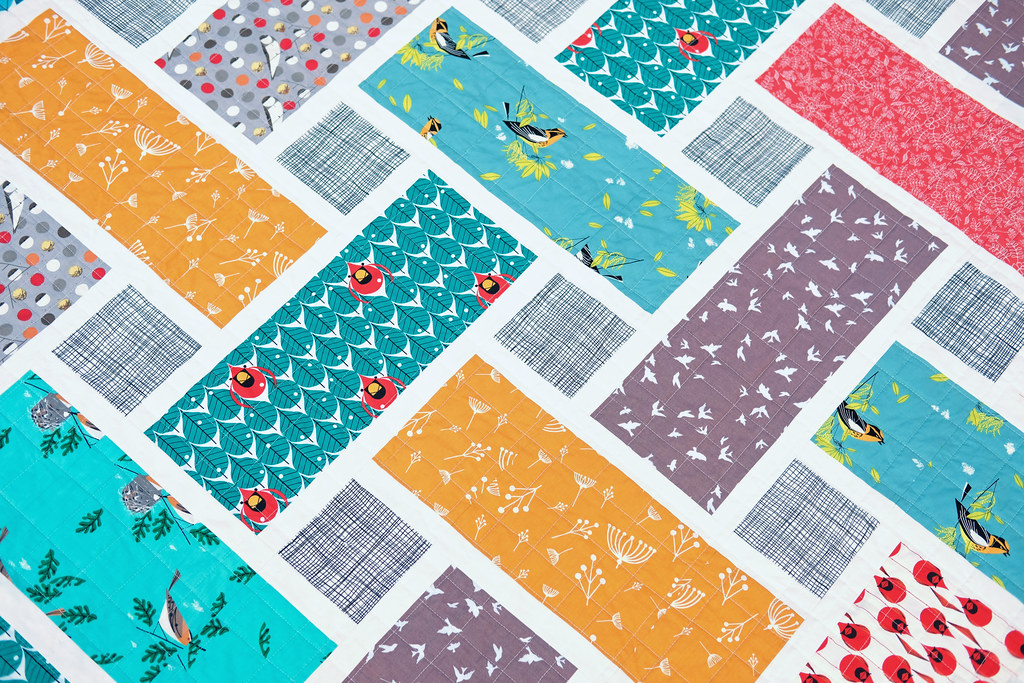 A few things to consider about this list — these are ranked by all-time popularity, so the longer a pattern has been available, the more likely it is to be on this list. For example, the Betty Quilt was released in 2016 and the Carly Quilt was released in 2021 so even though Carly is ranked just one spot higher than Betty, it has been much more popular in the past year.

This list is actually the most popular PDF patterns, but the list of paper patterns is very similar except that it includes Even-Steven and my Modern Postage Stamp pattern and does not include Libby or Judy (although they are ranked 11th and 12th). 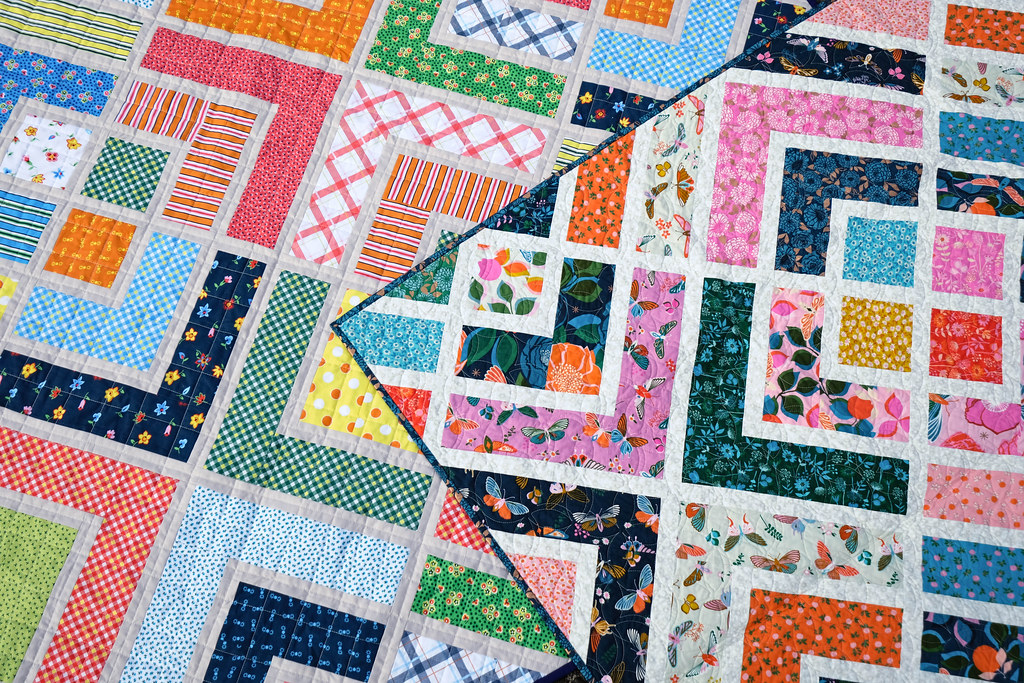 I have done quiltalongs for four of these patterns: Tessa, Violet, Penny, and Carly.

Ok, let's get started with the countdown — I am going to start with number 10 and countdown to number 1. 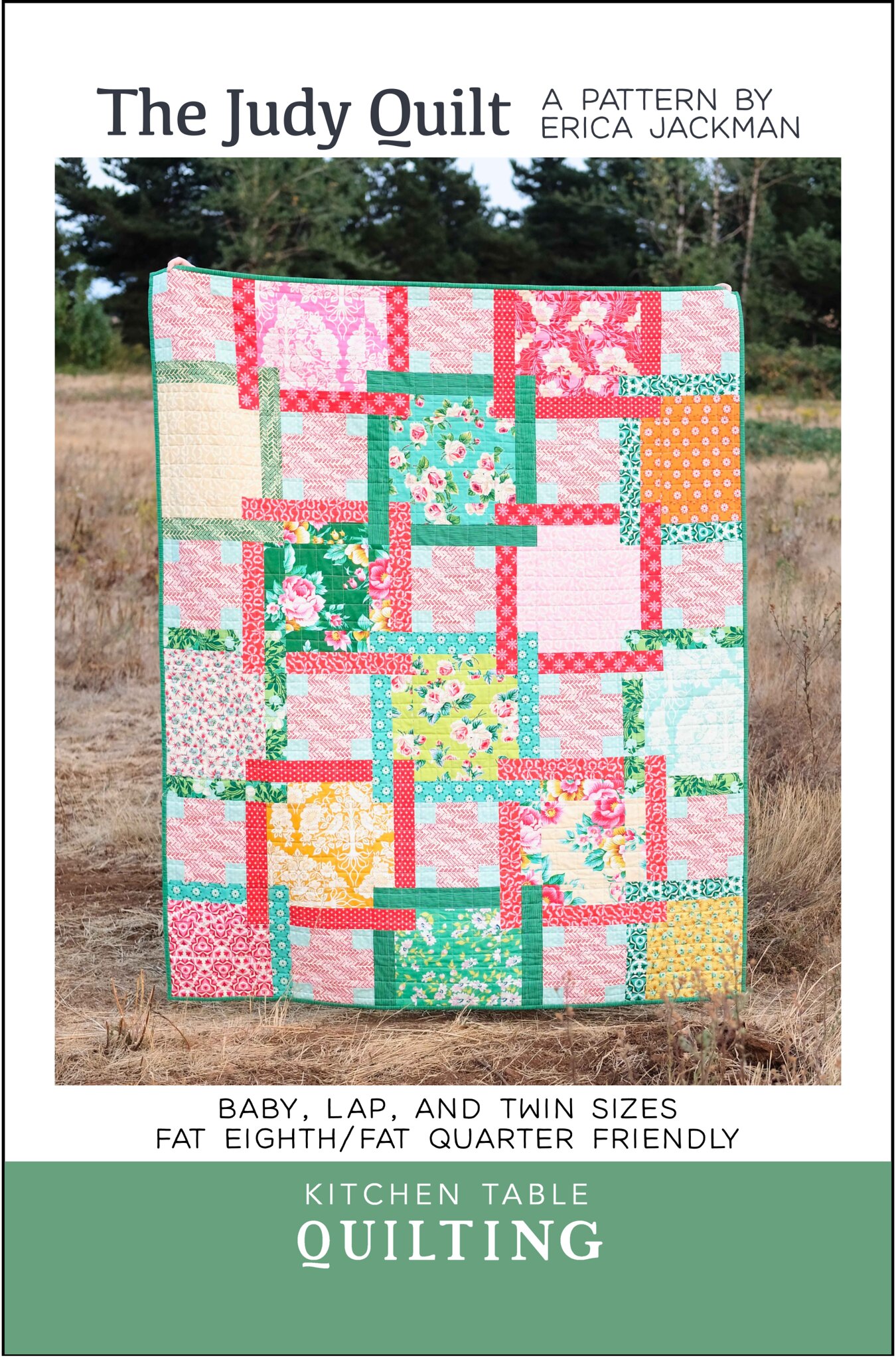 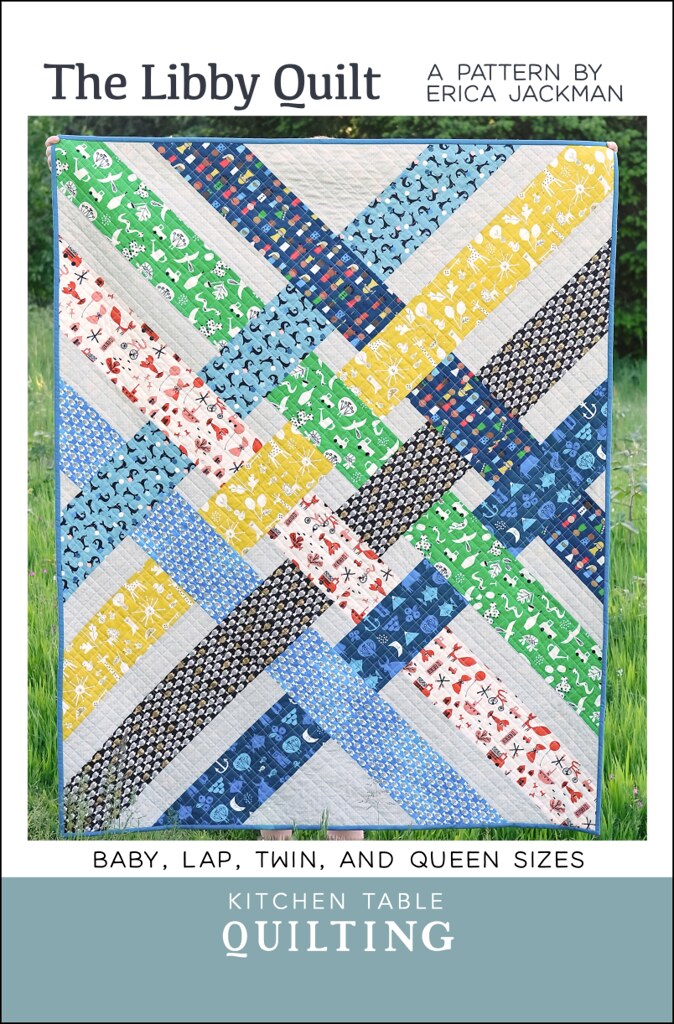 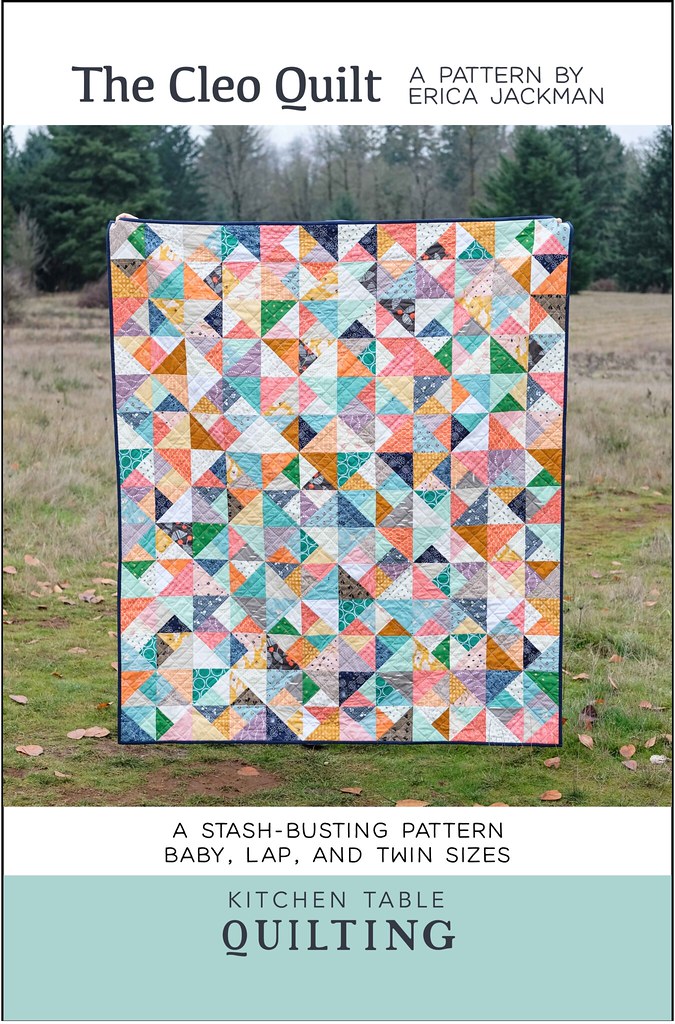 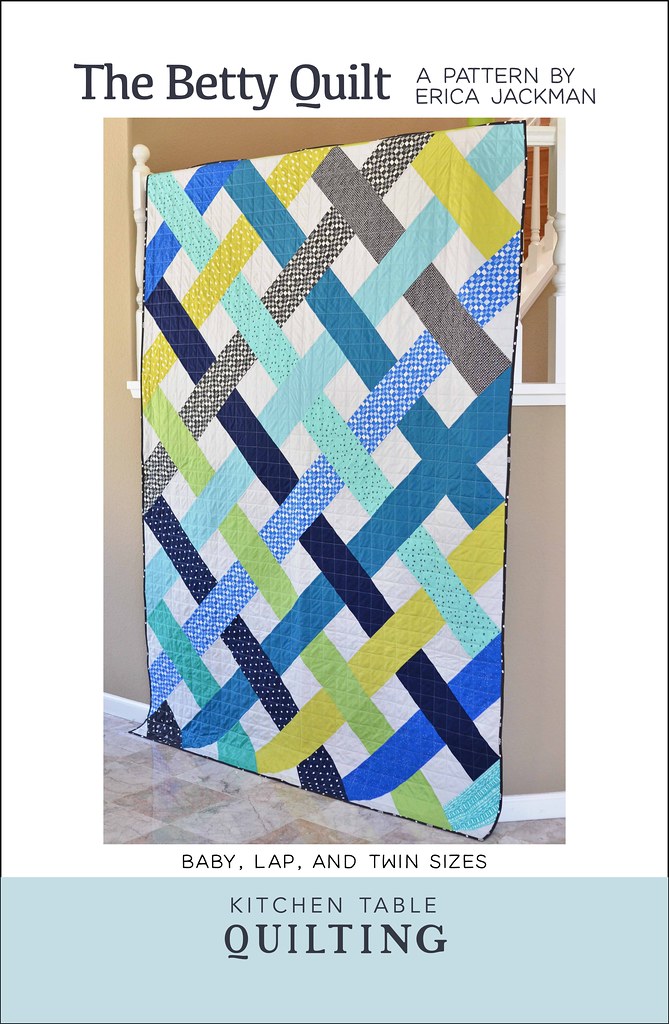 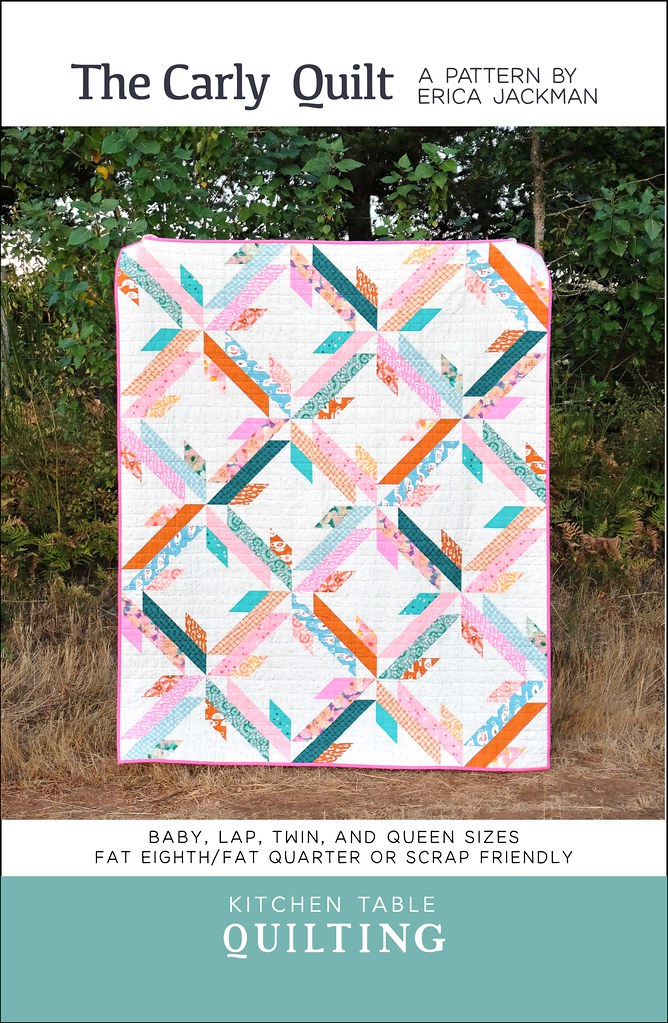 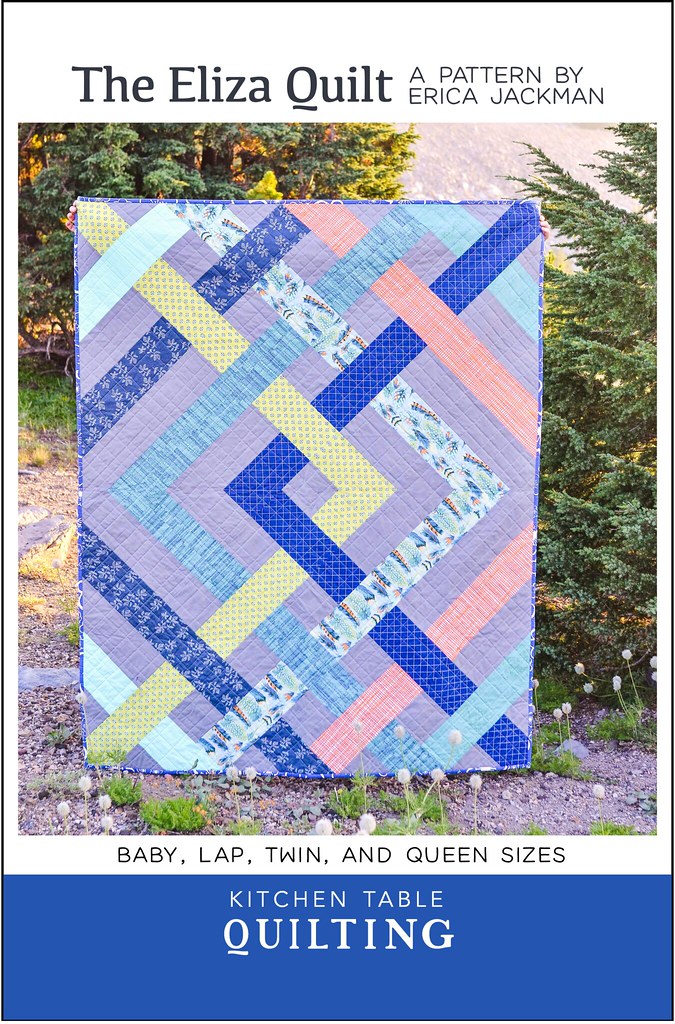 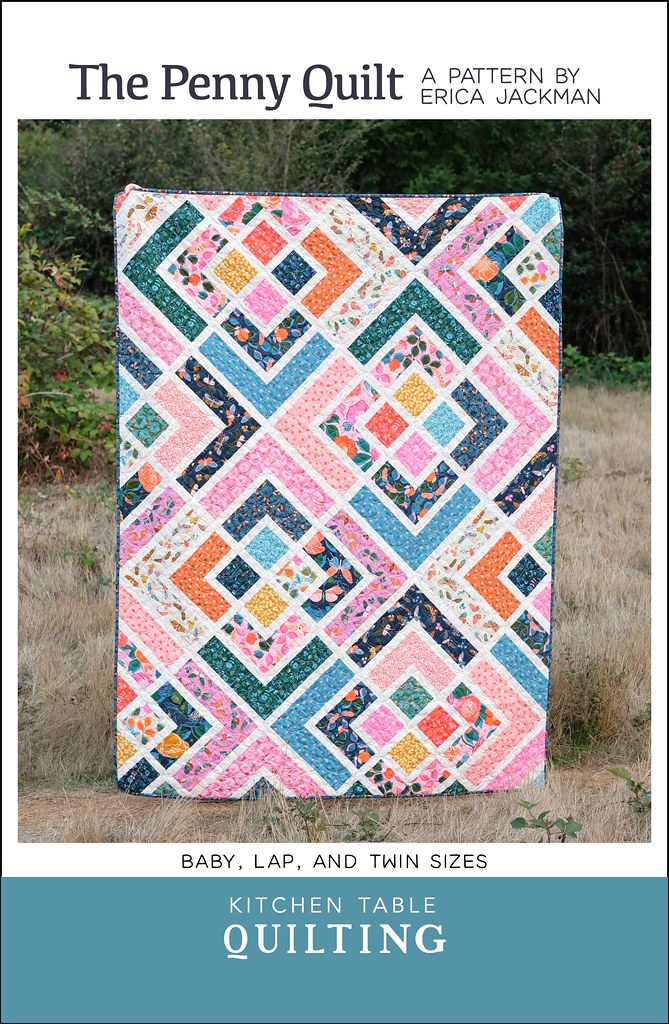 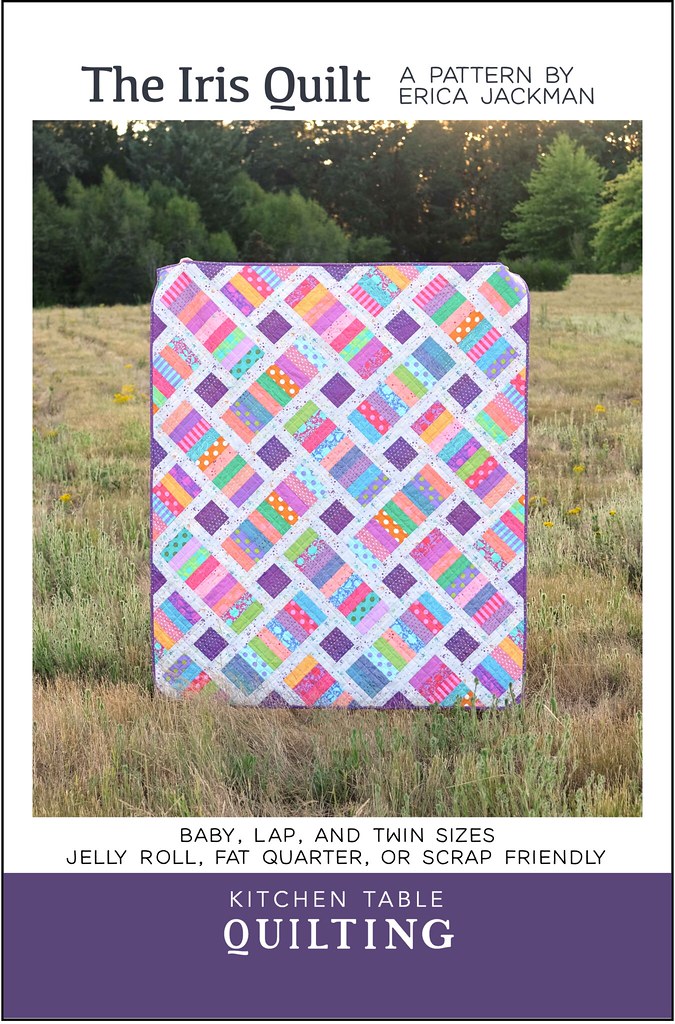 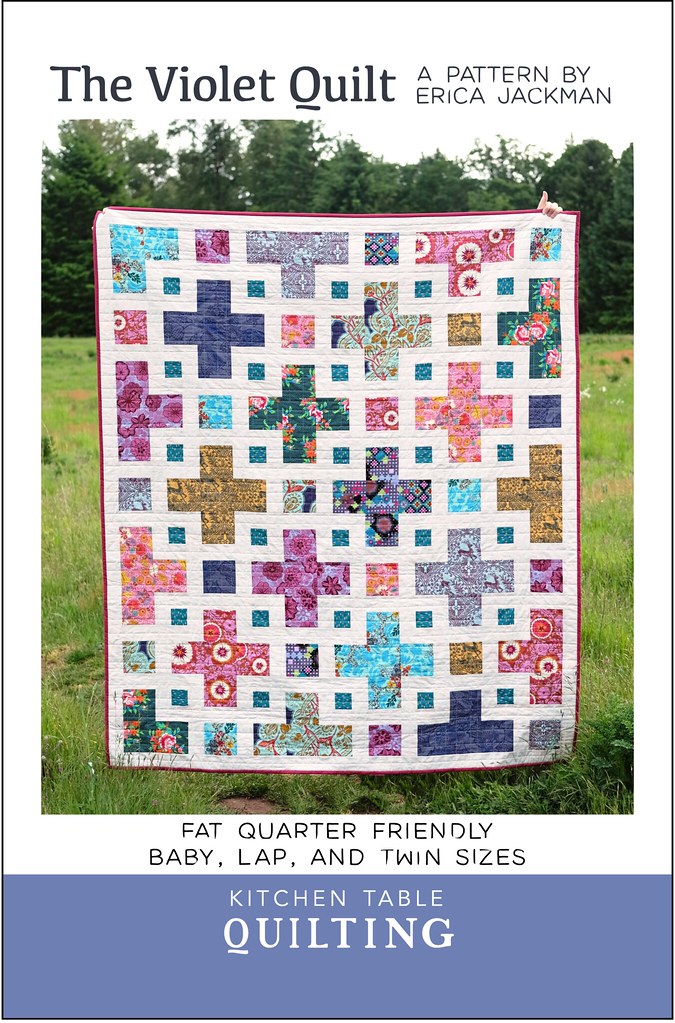 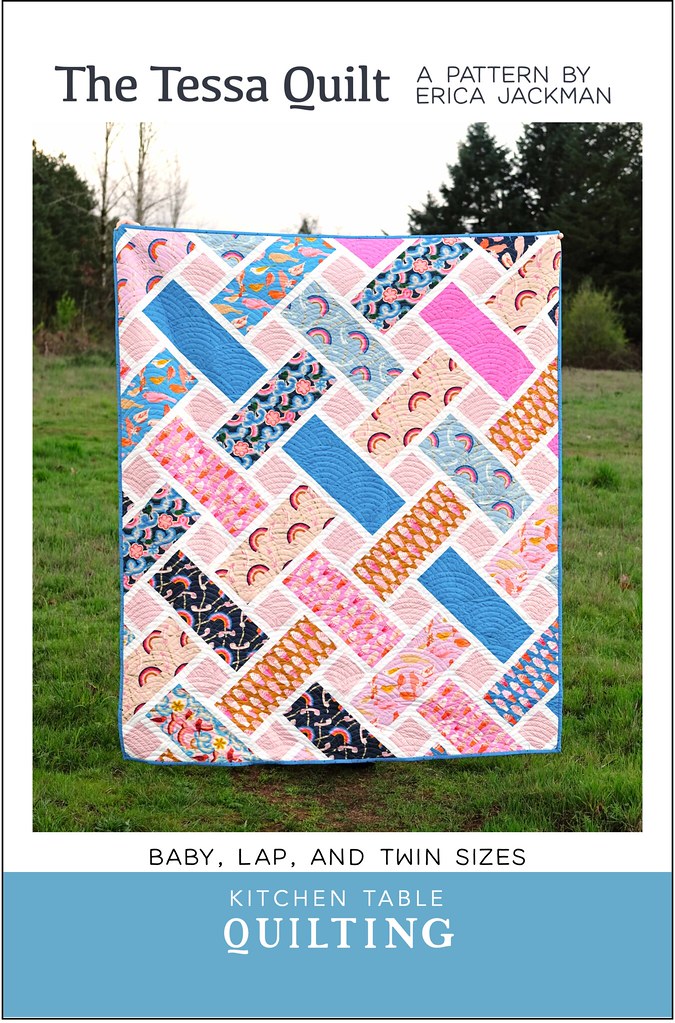 The Nina Quilt - All of the Mockups

The Nina Quilt in Love Always, AM