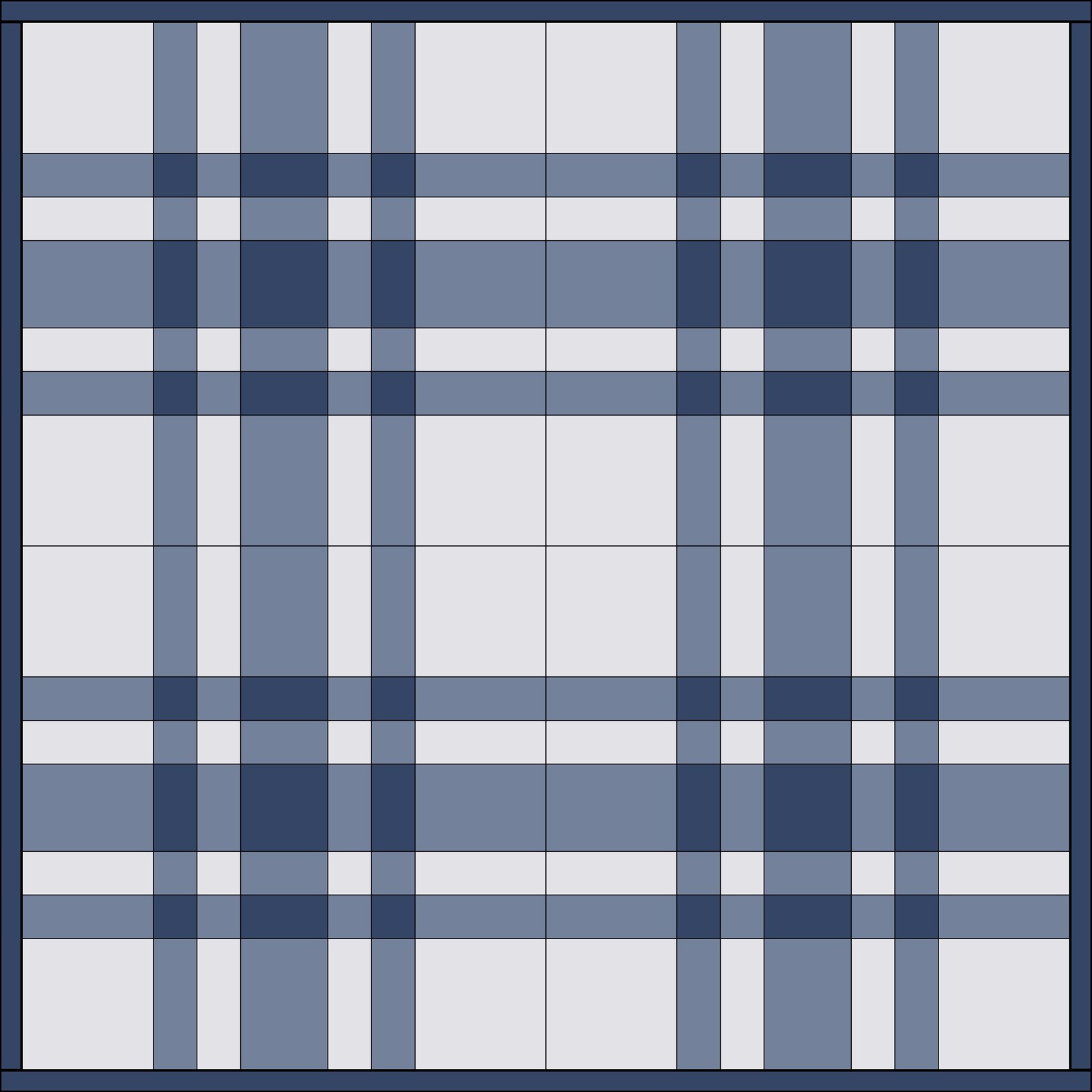 Yes, I know it is technically still November but the first of the month is on a Saturday next month so I thought I'd sneak the December Block tutorial on a day early. 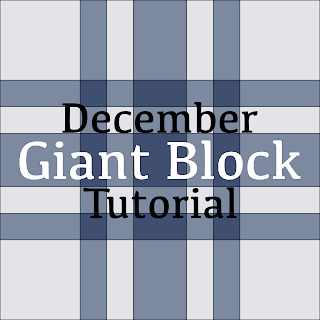 When I first started working on these at the beginning of the year, I had about half of the blocks planned out and I left the other half to figure out along the way; there were some blocks that I knew I wanted to do, but I wanted to leave some room for new ideas. This block was the first one that I decided on and it is my favorite. 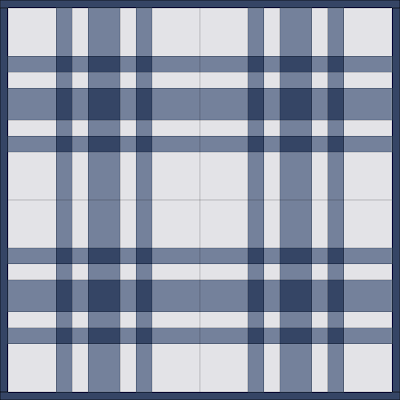 The download also has directions for using the 24" and 36" version of the block in a quilt. This should be a pretty quick block to put together and it could be strip pieced if you are making several of the blocks - I need to make a new quilt for my bed and am considering doing something with this block :)

The colors in the mock up of the block are Kona Silver, Kona Slate, and Kona Windsor. 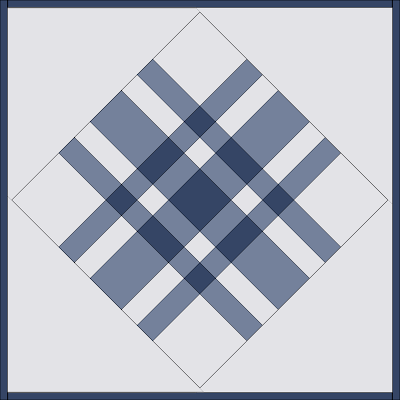 This will be the final tutorial in the series but I will be making a post sometime this month with suggestions about combining the blocks into a quilt. I did one of these posts halfway through the series and now I need to throw the other six blocks into the mix.

I have appreciated your excitement about this series so, so much and it has been a lot of fun. I will continue to offer tutorials, but life is just a little too crazy right now to commit to monthly tutorials for another year. Thank you all for your support and encouragement through this process!